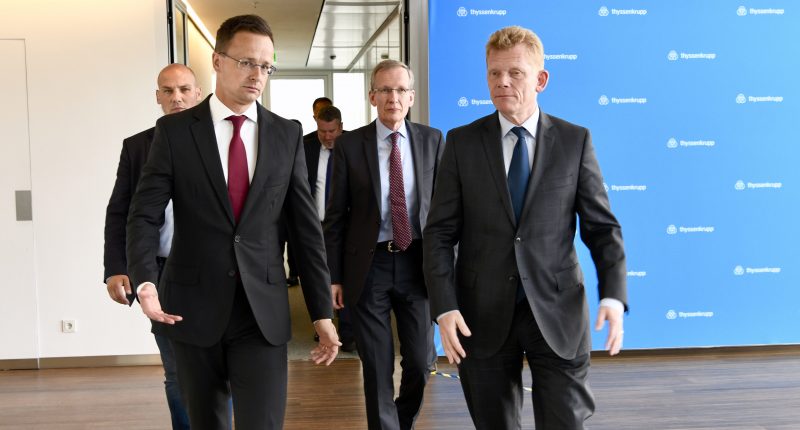 German companies have created over 300,000 jobs in Hungary, Péter Szijjártó, the foreign affairs and trade minister, said during a break between his talks in Essen, western Germany, on Tuesday.

Hungary’s cooperation with German companies is based on mutual benefits, Szijjártó told MTI by phone. The minister argued that Hungary’s attractive investment environment allowed German companies to make investments that strengthen their roles in the global economy while increasing the value-added and the proportion of research and development in Hungarian workplaces.

The Hungarian economy, he said, “is, therefore, entering a new dimension dominated by services and R+D with the help of German companies”.

The minister said new investment projects by German corporations were to be expected in Hungary.

Szijjártó is holding talks in Essen and Stuttgart with company leaders, including those of ThyssenKrupp, Bosch, Daimler and SAP. 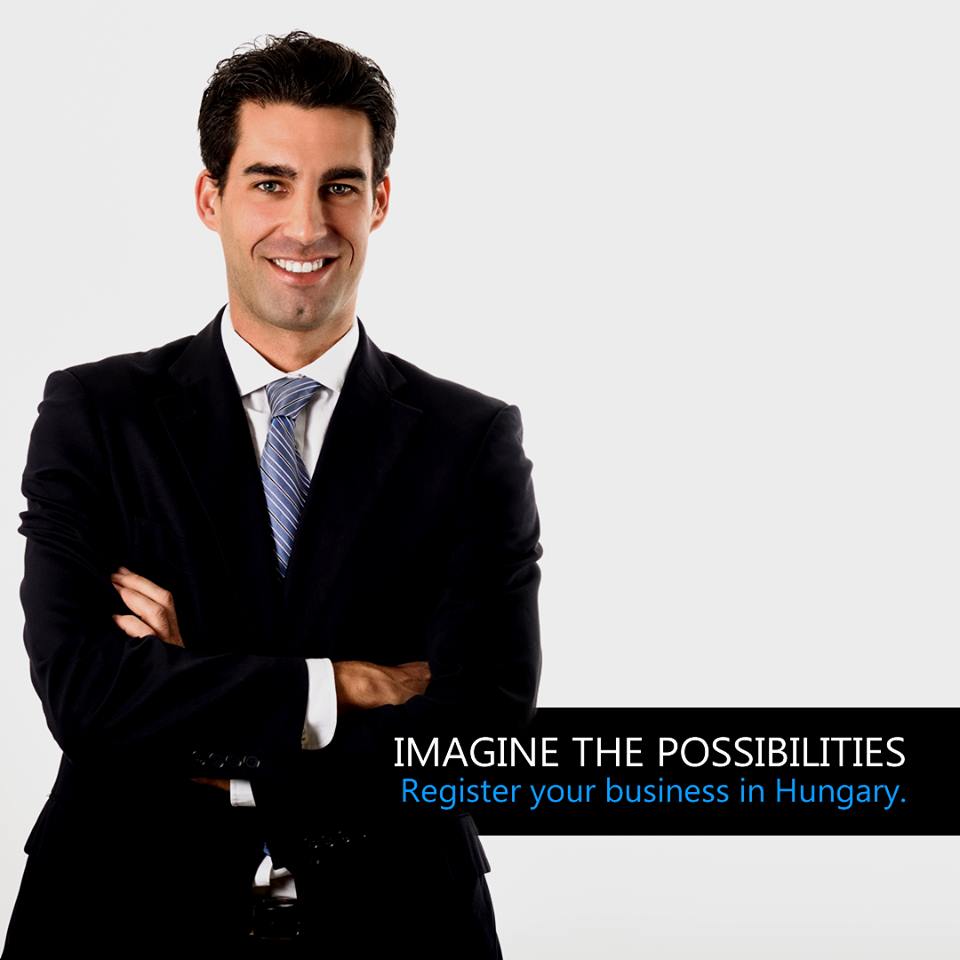 Hungary is in talks with multiple partners on new investment projects, the specifics of which will be announced soon, he said.

German companies play an important role in setting the pace of these changes, Szijjarto said. He said this was “good news for Hungary”, arguing that the economies of Germany and central Europe, and more specifically the German and Hungarian economies, were strongly linked together.

The Hungarian and German economies are mutually dependent on one another, Szijjártó said, pointing out that 30 percent of Hungary’s foreign investments come from Germany.

Original article can be found on https://dailynewshungary.com/more-than-300000-jobs-created-by-german-companies-in-hungary/

Construction output up 40% in April